A few days ago, when the team performed some application deployment tasks, we noticed that the different schemas created in the datafiles, which belong to a TBS, were created at the destination of the CDB or PDBs.

This parameter which differs in container paths from PDB is the one that guarantees that, through the OMF utility, the datafiles are created in the correct paths.

A demo was made, to understand the problem with developers, DevOps and dbas.
So that the importance of setting these values and the impact of not having their configuration is understood.

Check and configure the db_create_file_dest.

END_OF_DOCUMENT_TOKEN_TO_BE_REPLACED 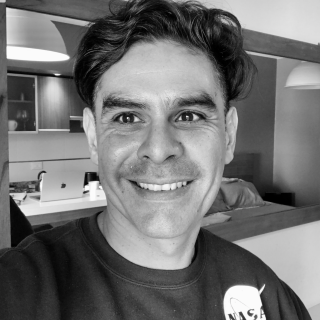